Posted on March 9, 2019 by Kieran Webster Leave a comment

Neil Lennon’s Celtic travel to Aberdeen looking for a third consecutive win, and with Brendan Rodgers departing, Kieran Webster believes the Celts are in good hands. 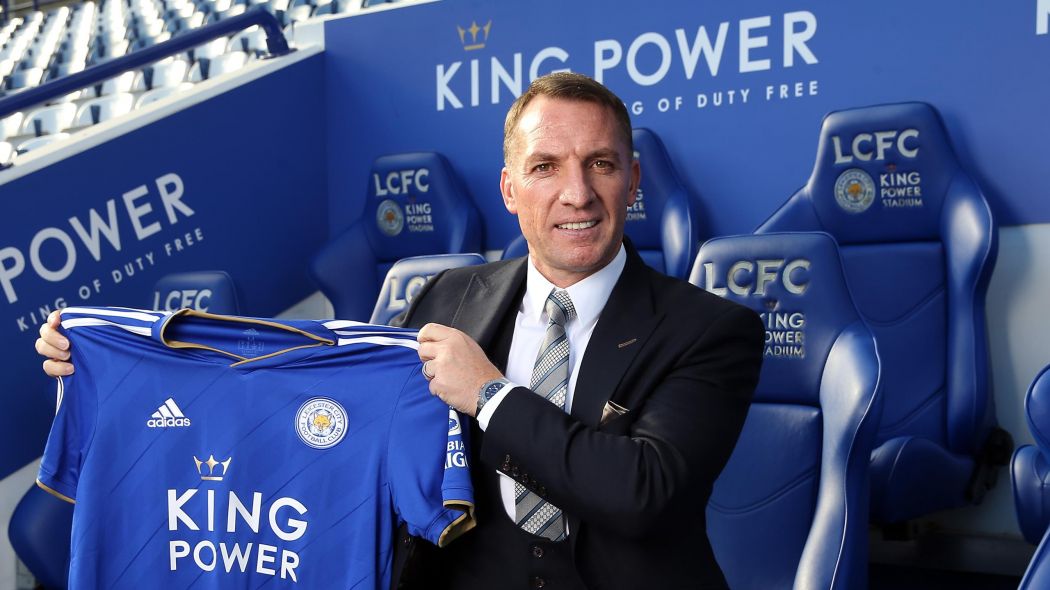 Rodgers found defeat in his first game in charge of the Foxes last weekend (Credit: @LCFC)

Many Celtic fans, envisioned Brendan Rodgers guiding Celtic to ten in a row, or at the very least securing a historic triple treble, securing himself as a Celtic legend. Him signing a four-year contract in 2017 backed these hopes. He said all the right things, claimed he had supported Celtic all his life and that this was his dream job. Then along came Leicester and before you knew it, Celtic was not the dream anymore. I mean, how could anyone resist those big mid table games against Everton! Or the challenge of finishing 8th every season. European football? Overrated!

It’s not overly surprising he left. The lack of investment into the playing squad and the failure to sign players such as John McGinn clearly frustrated Rodgers who wanted to build a side that could compete in Europe. I believe him when he says that he took Celtic as far as he could, it’s hard to go much further with Celtic’s model of buying cheap and selling big.

However, the manner in which he left is unforgivable for many. To leave Celtic with so much to play for really could have jeopardised Celtic’s season. He’s also left a playing squad that is likely to need an overhaul in the Summer with player such as Boyata, Benkovic, Lustig, Brown, Burke and possibly Tierney being linked with moves away.

Celtic were in luck though with the availability of Neil Lennon. The recently departed Hibs manager was always going to be a stand out candidate, even just temporarily, due to his affiliation with the club and his previous managerial record. He’s got off to the perfect start too. Hearts away is one of the hardest domestic games all season, but Lennon set up the team perfectly, despite being appointed the day before. The difference in style was clear. Less playing out from the back, more direct tactics and lots more crosses into the box. In the end Celtic deserved the win. 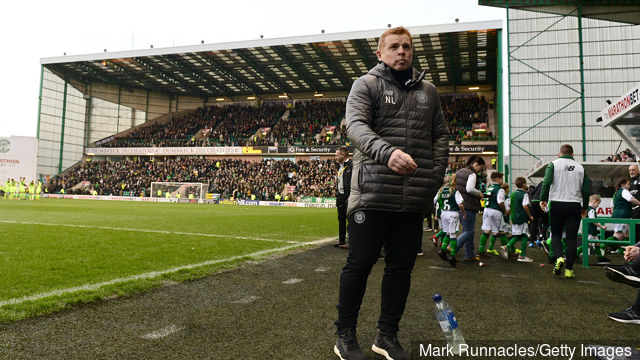 The next game, in the Scottish Cup against Hibernian at Easter Road, a stadium where Rodgers failed to win. Lennon once again got the result. Hibs didn’t cause Celtic many problems, they cruised to a 2-0 win and looked far superior to the Leith side. Lennon looks to have already made it clear that he wants Celtic to play a certain way, and the players have responded. In both these games, there was almost an expectation that something would go wrong, but it couldn’t have gone any better.

Lennon will be targeting another three points at home to Aberdeen on Saturday and has every right to be confident going into the game. Celtic remain unbeaten domestically since the start of 2019 and have won all their home games too. It wouldn’t surprise me if this record is kept up and Celtic remain unbeaten until the end of the season, especially if Lennon can get the same level of performance as he did in his last season in charge of Celtic, where he only lost 1 league game.

Celtic have found their form once again in the key stages of the season (Credit: Getty Images)

However, I think regardless of how well Celtic end the season, Lennon won’t become permanent manager again. Looking into the reasons such as sectarianism and what seemed an unhealthy, at times, relationship with the board especially at the end, and the general stress that comes with managing a club as big as Celtic, I feel he would be better suited to a job in England, or elsewhere in Scotland away from the West Coast. His previous spell with Celtic had many low points such as his fight with Ally McCoist and run ins with the SFA over his conduct. However has come a long way since then and is far more mature, but he won’t want to slip back into those hot-headed ways. 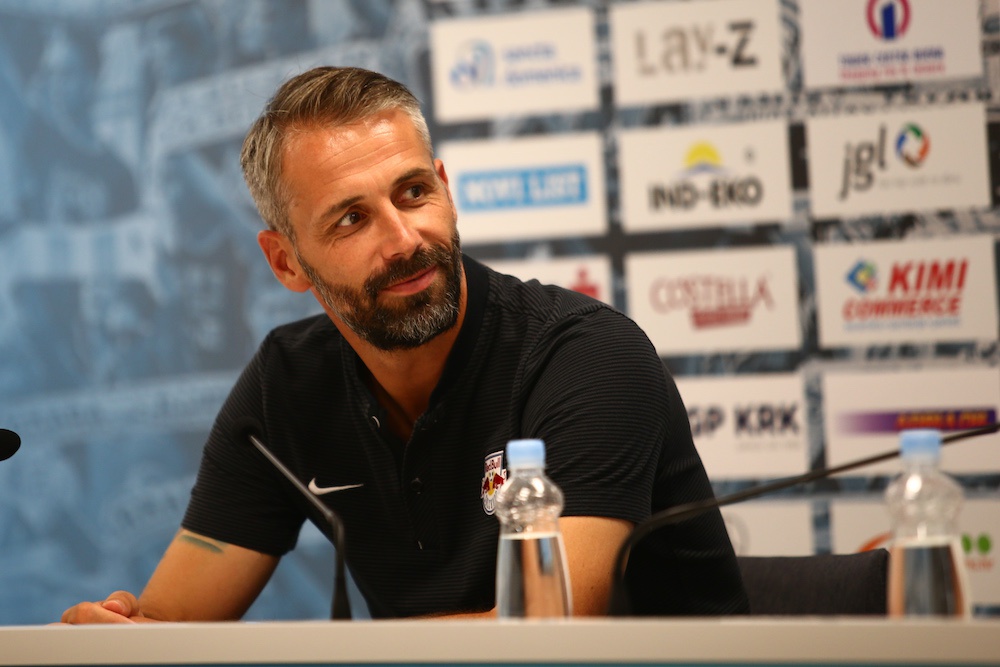 One of the best candidates for the role after Summer surely has to be RB Salzburg’s manager Marco Rose. His team, which cost far less to assemble, destroyed Celtic in the Europa league this season. Like Celtic, Salzburg have young players who are inexperienced in Europe, but the results he’s gained are far more impressive.

He guided them to the semi-finals of last season’s Europa League, they are currently in the last 16 this time around and are top of the league by 11 points, having only lost 1 game so far. The pressing game he implements is one of Europe’s best and the high tempo attacking will fit into Celtic’s way of football.

The speculation is there, but whether or not it happens will remain to be seen. For now, it’s great to have Neil Lennon back, he may guide Celtic to another treble, and he will remain a Celtic legend.